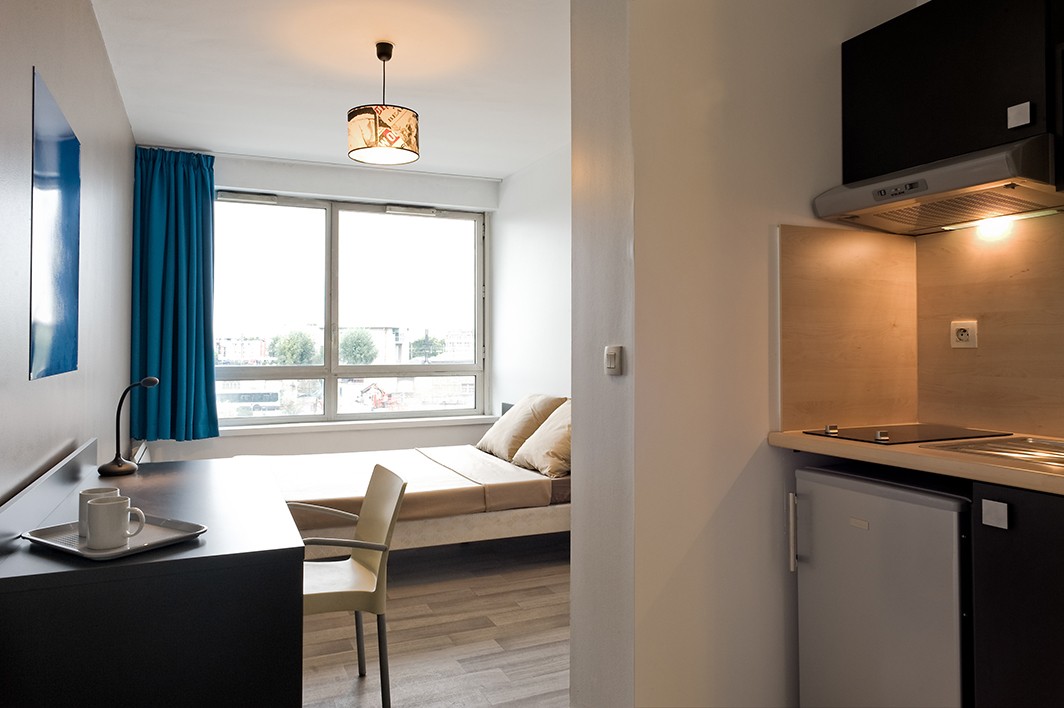 Live just a few minutes away from Paris!

Saint-Denis is a suburb in the département of Seine-Saint-Denis in the Ile de France region. Bordered by the river Seine, it enjoys a strategic geographical location at the centre of major transport and trade routes. Bordering Paris, it offers those studying in Paris an exceptional quality of life.

Saint-Denis is open to the Ile-de-France region and to the whole world. Very close to Roissy-Charles de Gaulle and Paris-Le Bourget airports, as well as to the Gare du Nord and near motorways, it has a whole range of public transport options (metro, tram, bus, etc.) and can be summed up as a vibrant suburb in the greater Paris region. Welcoming a good number of students every year, the suburb has a young, cosmopolitan population, to which it offers many cultural and scientific events.

Saint-Denis is a suburb in the département of Seine Saint-Denis. It is the second-biggest university centre in the Ile de France region. It has a population of 114,048, more than 25,000 of whom are students, and two universities. Université Paris 13 has three University Technology Institutes, an Institute dedicated to teaching and research in mathematics, physics, chemistry and IT, and five faculties. Its other university, Université Paris 8 Vincennes-Saint-Denis, comprises three institutes dedicated to distance learning in European studies and geopolitics, in addition to having two University Technology Institutes, four doctoral schools and 11 faculties. On the student activities front, you’ll have no worries in Saint-Denis, and here are some of the facilities for student activities and recreation: The Canyon sports centre is just 11 minutes away by car, and it has pool, fitness centre, urban escape and bowling areas as well as bars and restaurants. For a bite to eat or a drink with friends, you can enjoy the many cafés, restaurants and fast-food outlets in the area. And as for cultural activities, the cité du cinéma is an 11-minute drive away, or you could go to the conservatory of music and dance, the cinema, the multi-media library, the Saint-Denis Museum of Art and History or the Théâtre Gérard Philipe. Not only that, there are discounted student public transport fares available, starting from €36.10 per month.

What else is there around Saint-Denis? Paris, of course! The city of love is brimming with cultural, leisure and relaxation activities to fill your every weekend.
And if you're nothing but a big kid at heart, you're only a 45-minute drive away from Disneyland Paris ;)

See you in Saint-Denis! 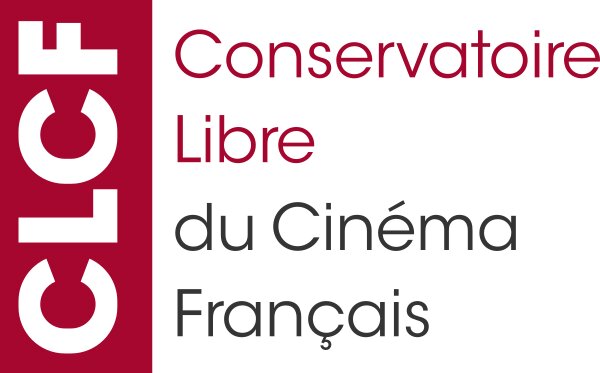 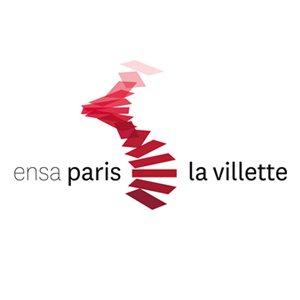 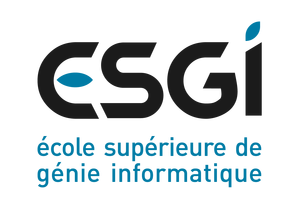 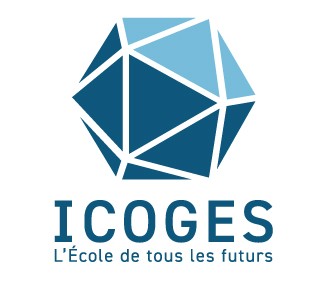 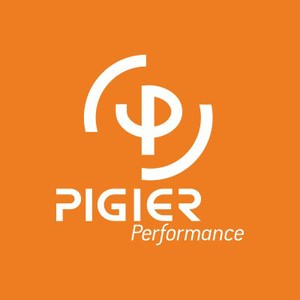