OUR RESIDENCE UXCO IN CLERMONT-FERRAND 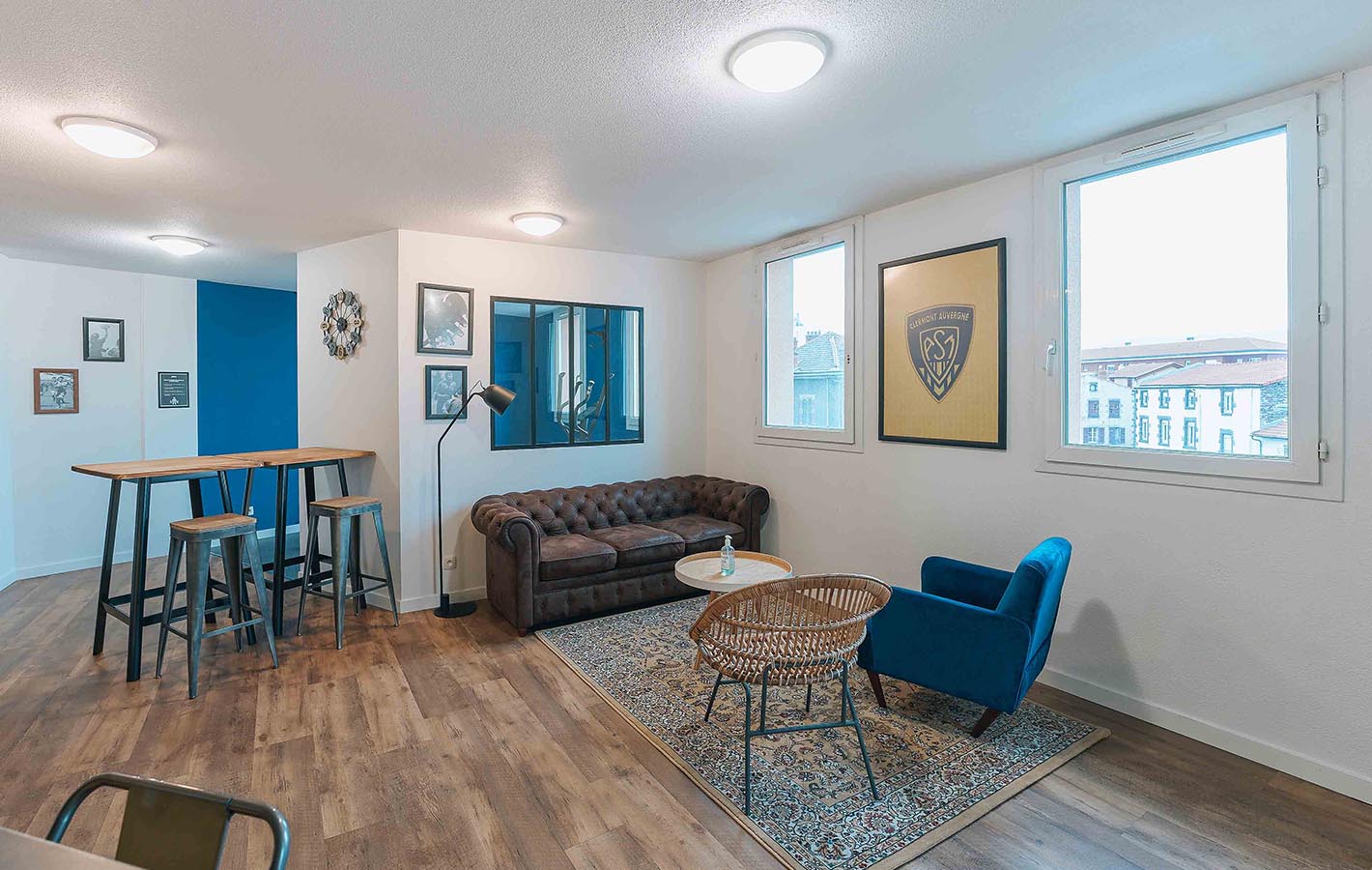 Clermont-Ferrand is moving up the rankings for the best places for students to live.

Located in the centre of France, Clermont-Ferrand (Clermont, for short) is a sunny student city. The quality of its courses, its never-ending cultural effervescence and its setting make it very popular with students.

Built on a volcano, the city of Clermont-Ferrand has an exceptional geological heritage. It is, in fact, located next to the famous Chaîne des Puys, a chain of more than 80 active volcanoes making it one of the largest volcanic chains in Europe. Clermont-Ferrand is also home to a host of companies in the pharmaceutical, agri-food and aerospace industries. Maybe its biggest claim to fame is that it is home to Michelin, the second-largest tyre manufacturer in the world. It is also a very sporty city which numbers the creation of its own rugby team among its accomplishments, it cultivates its reputation on the back of a never-ending succession of sporting achievements and a network of more than 500 sports associations.

The capital of the Auvergne region, Clermont-Ferrand is a university city with a population of over 140,000. Its two major universities and seven higher grandes écoles (Sigma Clermont, VetAgro Sup, ESACM, Groupe ESC Clermont...) offer a choice of over 600 courses in many fields to meet the needs of its 38,000 students. But that's not all. Clermont-Ferrand looks after its students with a series of events designed to welcome them and introduce them to the city (eight days of concerts, cinema, visits, exhibitions, challenges, a party on ice, sport, the student village, and a host of other surprises), all in a festive and extremely pleasant atmosphere, of course. Clermont-Ferrand also offers many other events and activities (international festival of cinema shorts, Europavox festival, museums, exhibitions, opera, theatre, more than 500 concerts, student parties, numerous cafés, bars and nightclubs), and discounted prices for under-26s (Young people's city activity card, public transport pass at €25.40 per month or €231.60 per year).

Lastly, living in Clermont means living ahead of the pack, thanks to the unusual and individual places all around the town: a cereal cafe, a games bar, a concept store, and more that you find, every time you go out.

This is one place where you will never get bored. Clermont offers a broad range of possibilities that you will find mightily impressive: paragliding on Puy de Dôme, chilling in the thermal spa at Royat, visiting the famous Michelin factory, the thrill of watching the city's rugby team, ASM, in action, or perhaps you'd prefer to sample the regional cheeses in the traditional restaurants in Place de Jaude. 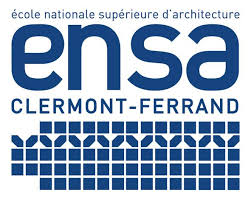 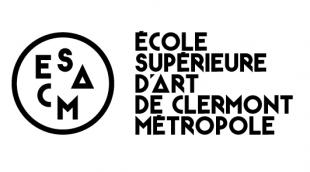 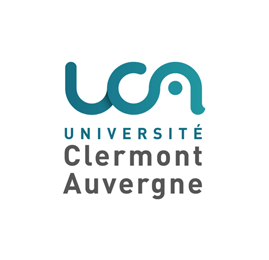 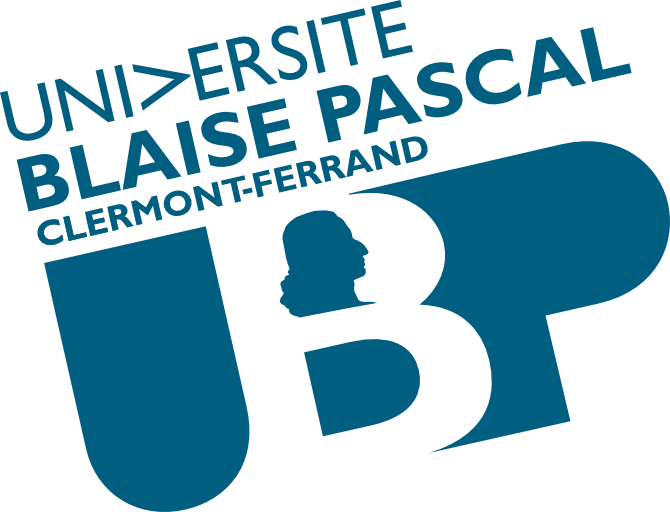 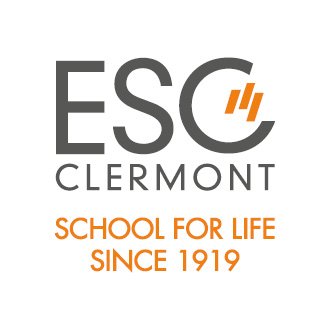 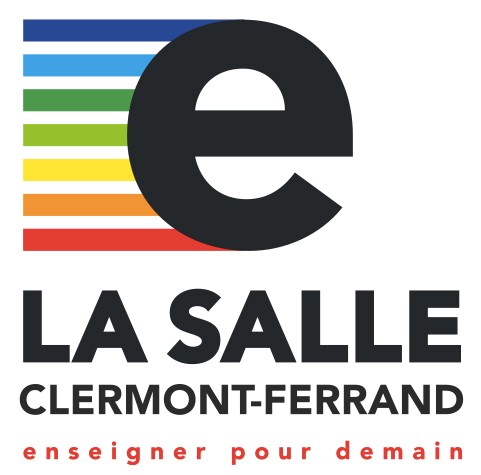