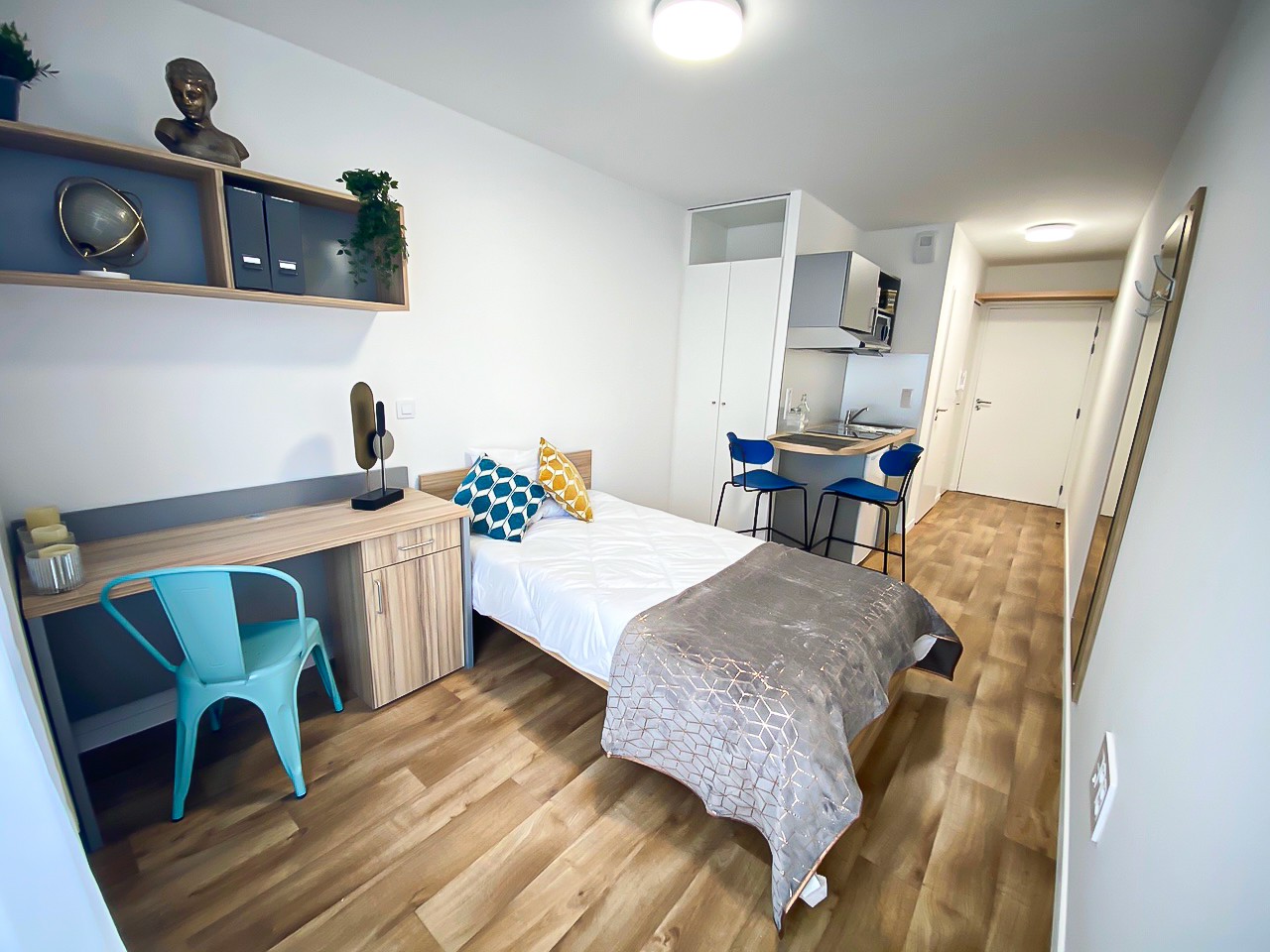 Welcome to Boulogne-Billancourt ! Twinned with the city of Paris, this place is well known for its motley architecture and its social diversity. This city is also famous for its cultural and patrimonial wealth: from magnificient castles to historical libraries, Boulogne-Billancourt has become a real open air museum through the years.

So as you figured out, in Boulogne-Billancourt there's something for everyone ! It's also a city organized around 6 districts in which occur many sports related events, music festivals and cultural events such as the BBMix, a meeting between mythical artists and avant-garde artists. If you're more into relaxation and that kind of stuff, Boulogne-Billancourt has plenty of parks, with exactly 33 hectares of green spaces you'll surely find it your way.

Close to the french capital, Boulogne-Billancourt welcomes more and more students each year: more than 5000 students have already settled there. And since at UXCO we consider that a good deal has to be shared, we must tell you that Boulogne-Billancourt is the right place to stay, knowing it's only 20 minutes away from Paris. Known as the classy suburb of the little crown, the capital's neigbor will allow you to enjoy a serene life, far from the tumult of Parisian's high tourism activities and rents, and all that while benefiting from the advantages of Paris, bingo!

Boulogne-Billancourt not only welcomes students but also companies. With more than 12,916 establishments in 2016, the town constitutes the first business park of Ile-de-France after Paris, and is the most sought-after city in the Paris region in the first half of 2018. The french car manufacturer Renault has also established its main factories on Seguin Island in 1929, which made it the symbol of the industrial past of Boulogne-Billancourt, reorganized recently. A city steeped in the history of the famous car manufacturer, especially with a district named "Renault-Billancourt". In other words, if you want a career in the car industry, now is the time.

So we won't be telling you twice, if you want to study or work next to Paris in an innovative and accessible city, this is your lucky day! 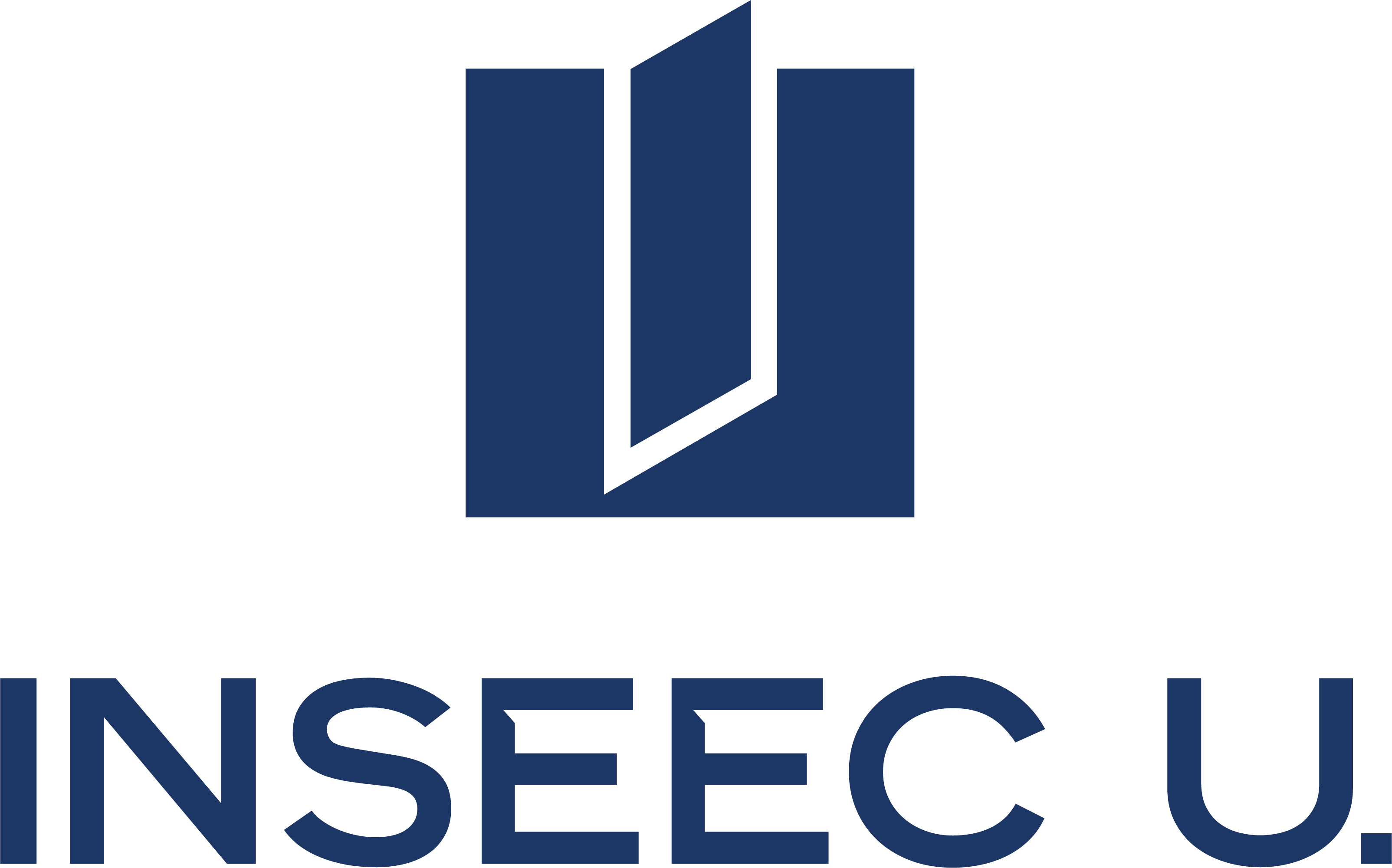 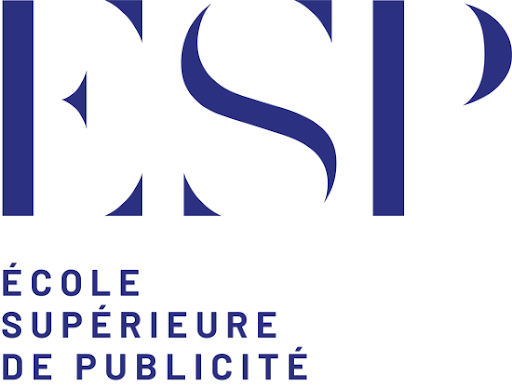 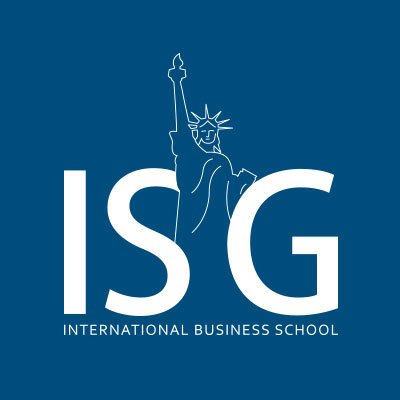 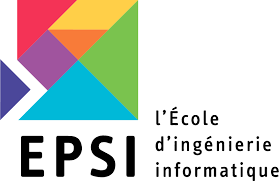 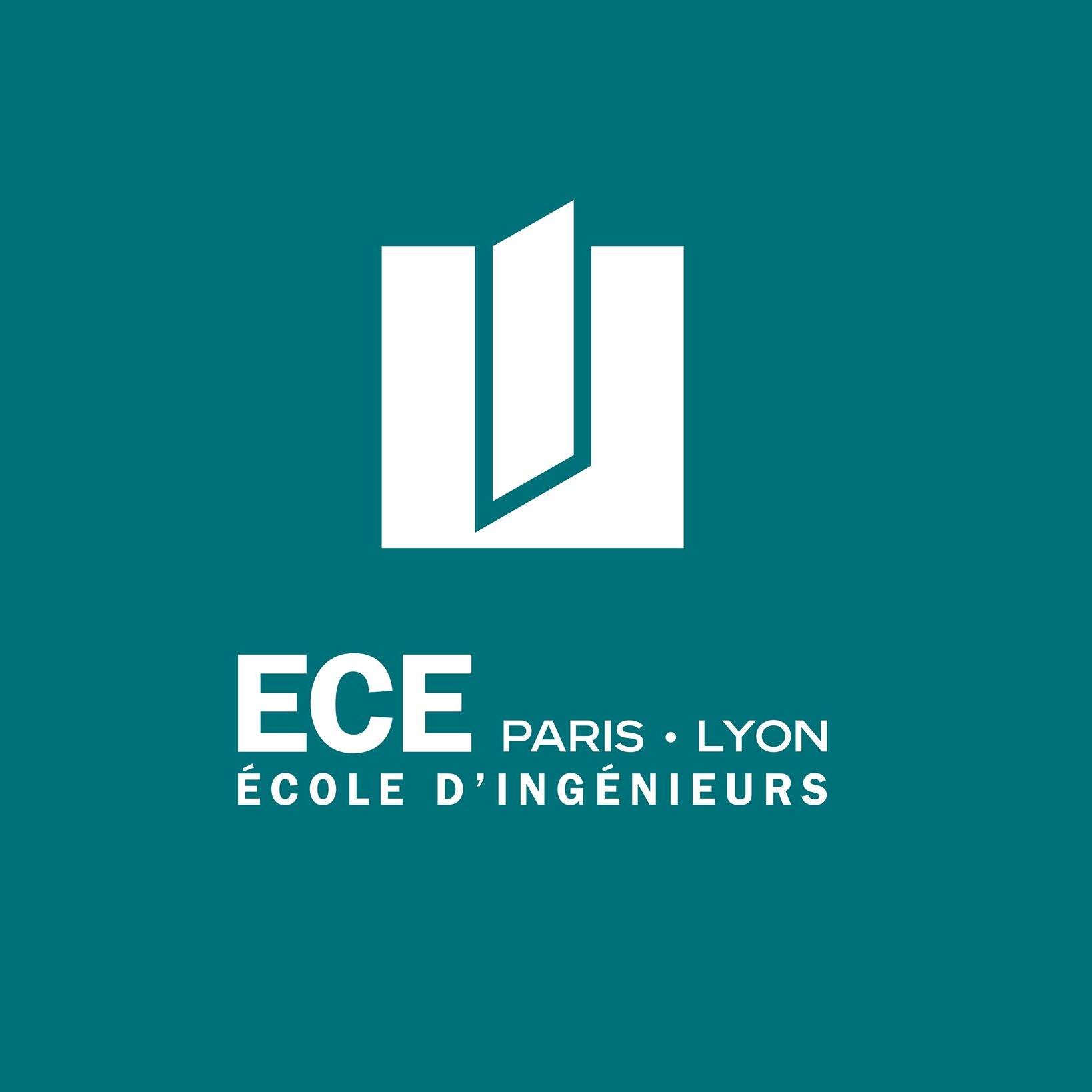 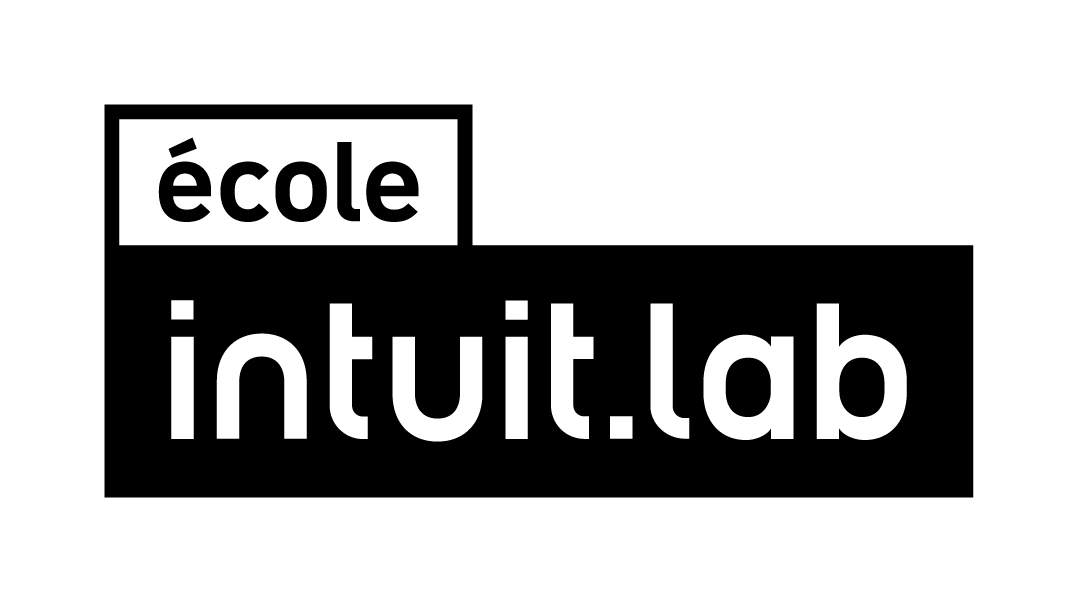