OUR RESIDENCES UXCO IN LYON 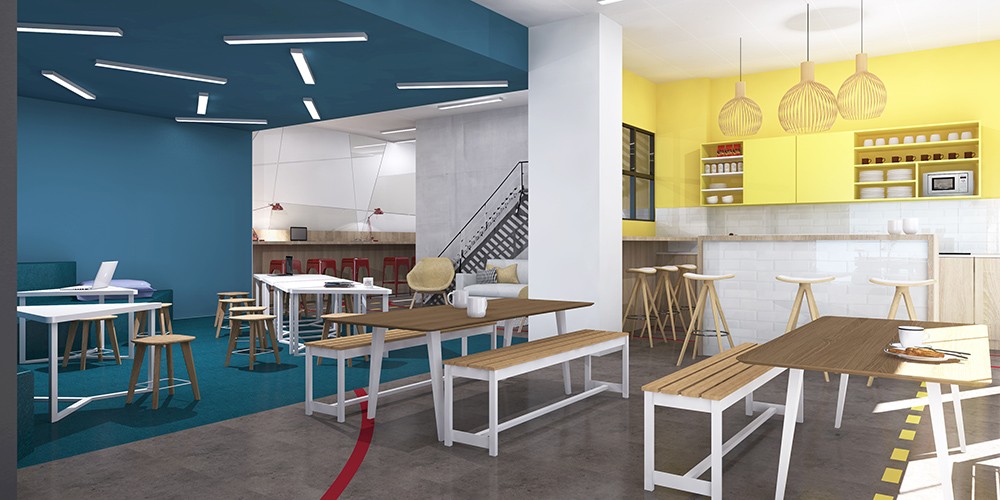 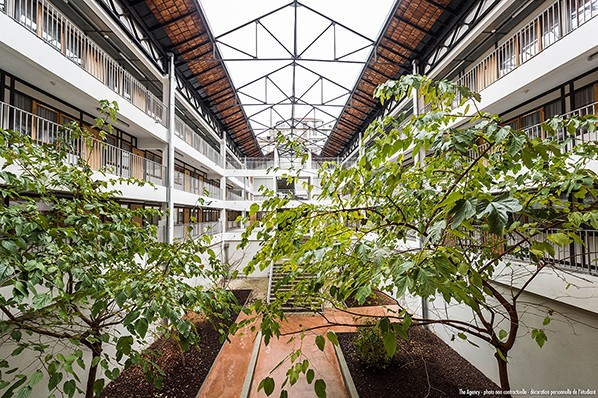 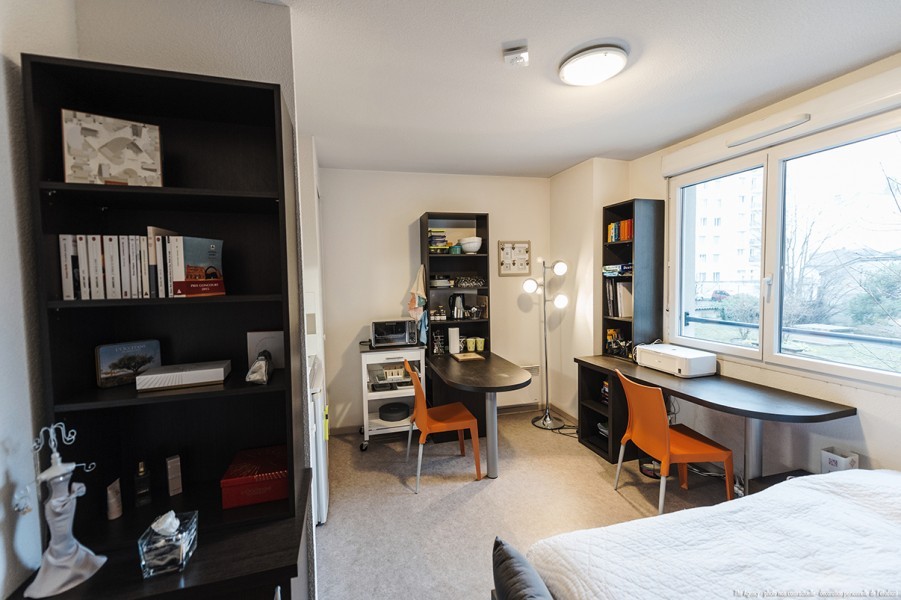 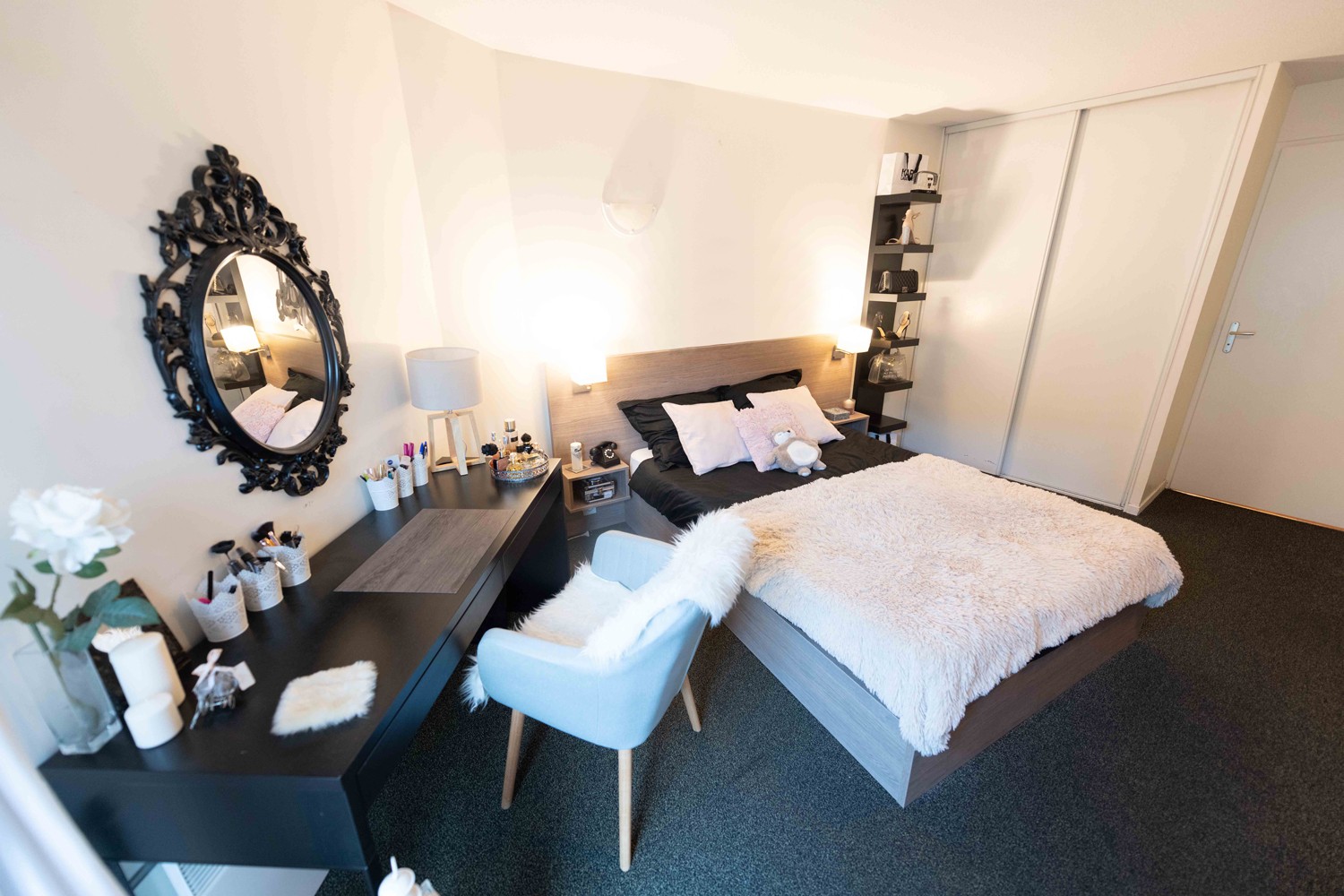 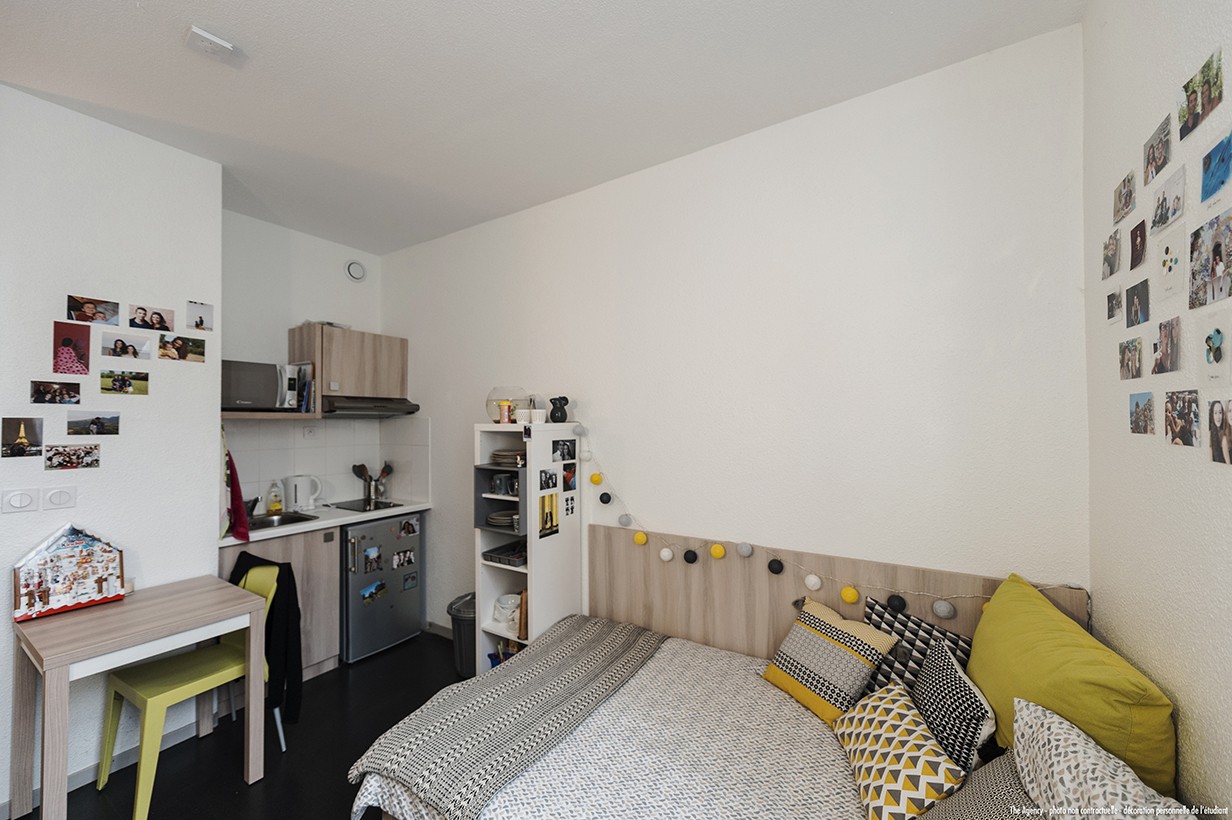 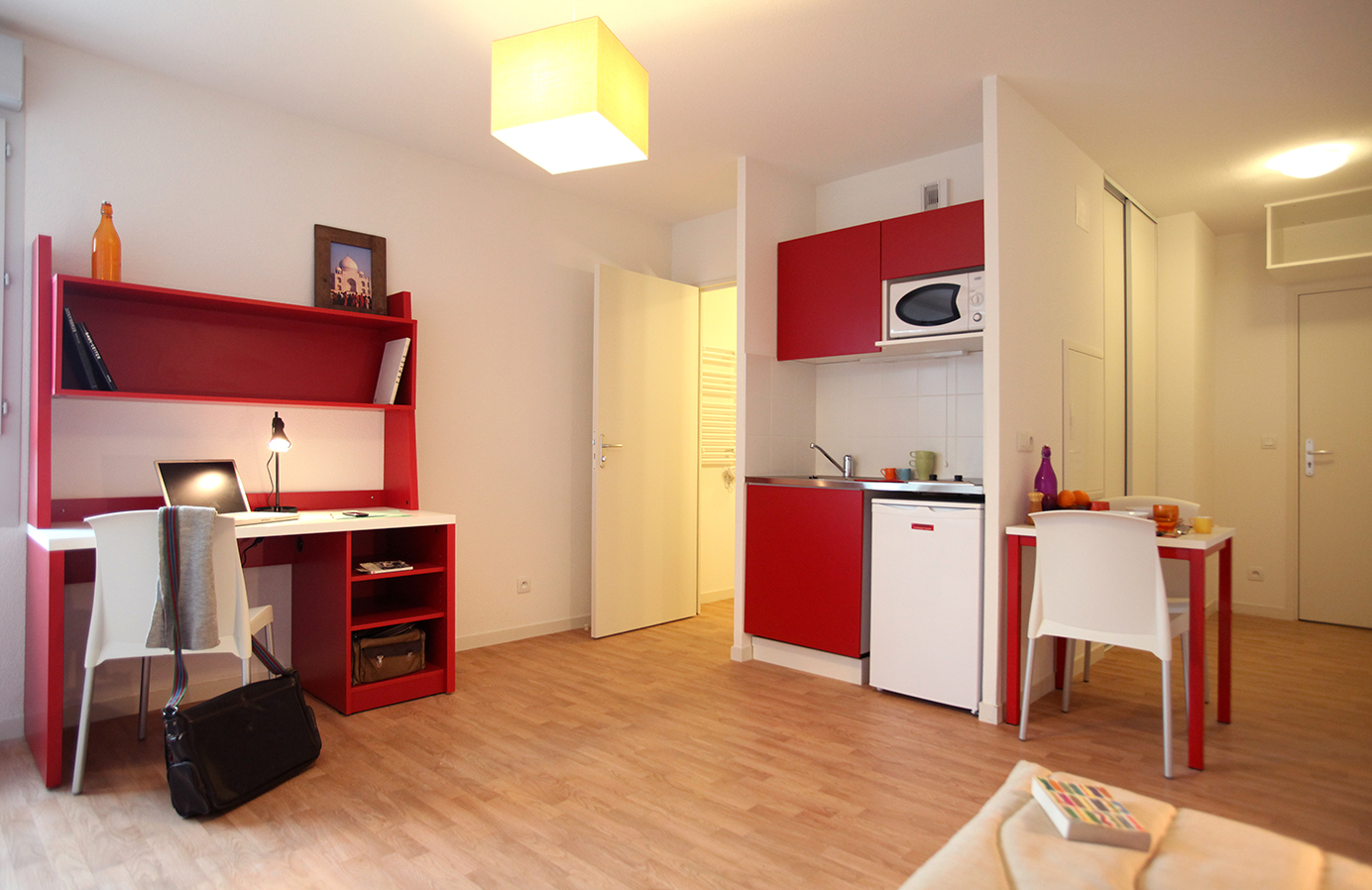 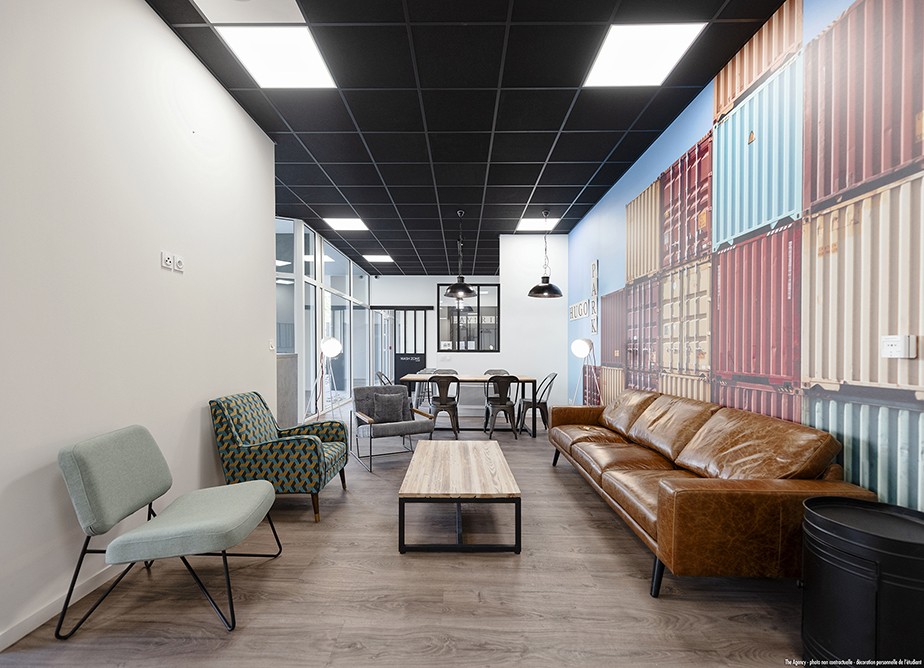 Lyon, a student city with a wealth of history and a fantastic lifestyle!

Ranked the best student city, and the third-largest city in France by population, Lyon is a dynamic town that is full of surprises. This city with its rich historical heritage stretching back over 2000 years, now a modern, rejuvenated, lively and attractive major city, was chosen by UXCO as the location for several student residences.

Lyon is the second-most important cultural city in France, after Paris. And for good reason! The city teems with museums from the Musée des Confluences, to the Musée d'art contemporain, not forgetting the Musée de la Résistance and the Institut Lumière, where you can lose yourself in the history and heritage of this wonderful city.
Life in Lyon is also punctuated by more than 21,000 cultural events throughout the year (exhibitions, concerts, plays, festivals, etc.) including major international events like the Festival Lumière, the Biennale de la danse, the Biennale d’art contemporain, the Nuits Sonores and the unmissable Fête des Lumières. Or you could simply just go for an enjoyable stroll through the historic parts of town, such as Vieux Lyon with its "secret" passageways, the traboules, the slopes of Croix-Rousse, or perhaps Fourvière with its breathtaking views... Lyon is a historical city that has been on the UNESCO World Heritage list since 1998, making it the second-most important Renaissance site in Europe, after Venice.
And lastly, one of the city's greatest claims to fame: food! Proudly bearing the title of the world capital of gastronomy, Lyon has a huge number of typical restaurants and brasseries, the bouchons lyonnais, where you can enjoy grattons (crackling), quenelles (dumplings) or the region's cheeses and cooked meats.

Ranked the best student city in France 2018/2019, Lyon wins out to others largely due to its environment and lower cost of living. World famous for its university hospital centre, its many higher education schools and its university, Greater Lyon has over 145,000 students, accounting for 10% of its population. It has student activities for every taste: historic sites such as the Basilica of Notre-Dame de Fourvière, the Presqu'île or Place Bellecour, theme bars and theatre cafés, and walking or jogging opportunities in the beautiful Parc de la Tête d'Or park. Getting around the city is easy using its many forms of public transport (bus, tram, metro, bike and even scooter), and student discount fares are available.
What else is there around Lyon? Miribel, Monts du Lyonnais, Regional Natural Park of Pilat, the Pays Mornantais, Vallons du Lyonnais, and so much more... Get back to nature with these green spaces outside Greater Lyon. 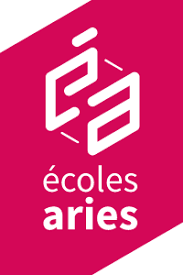 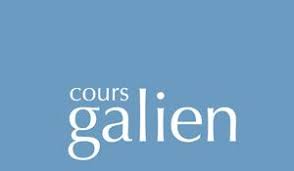 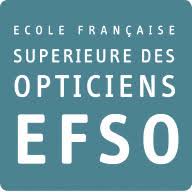 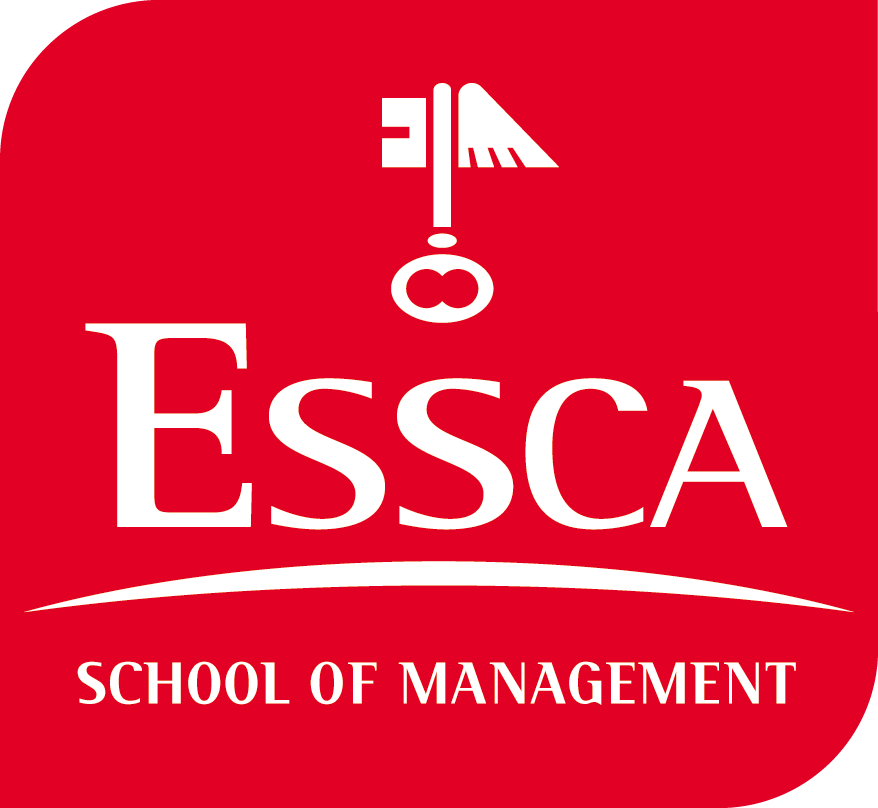 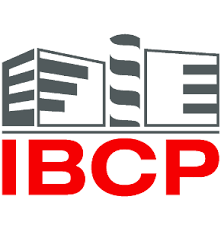 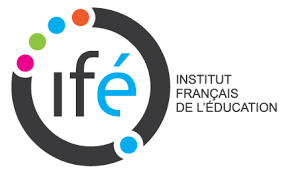 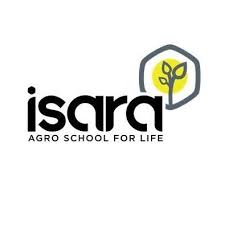 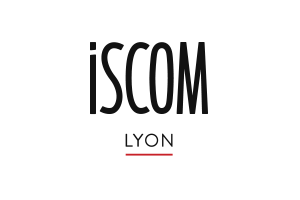 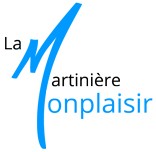 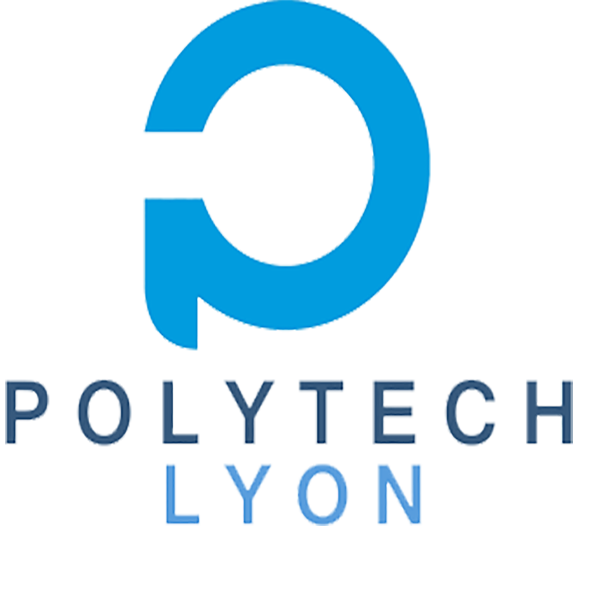 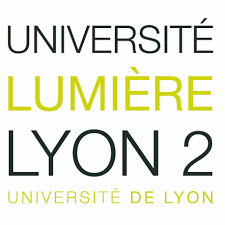 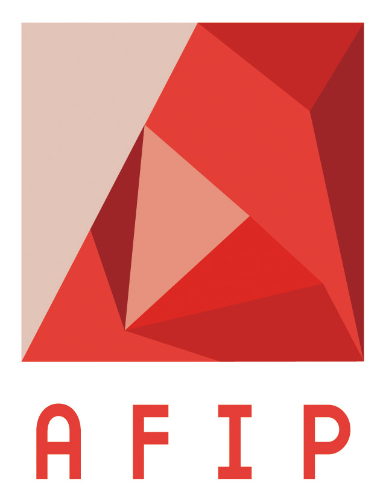 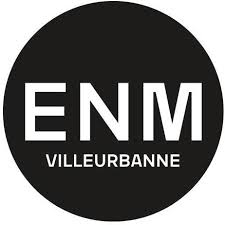 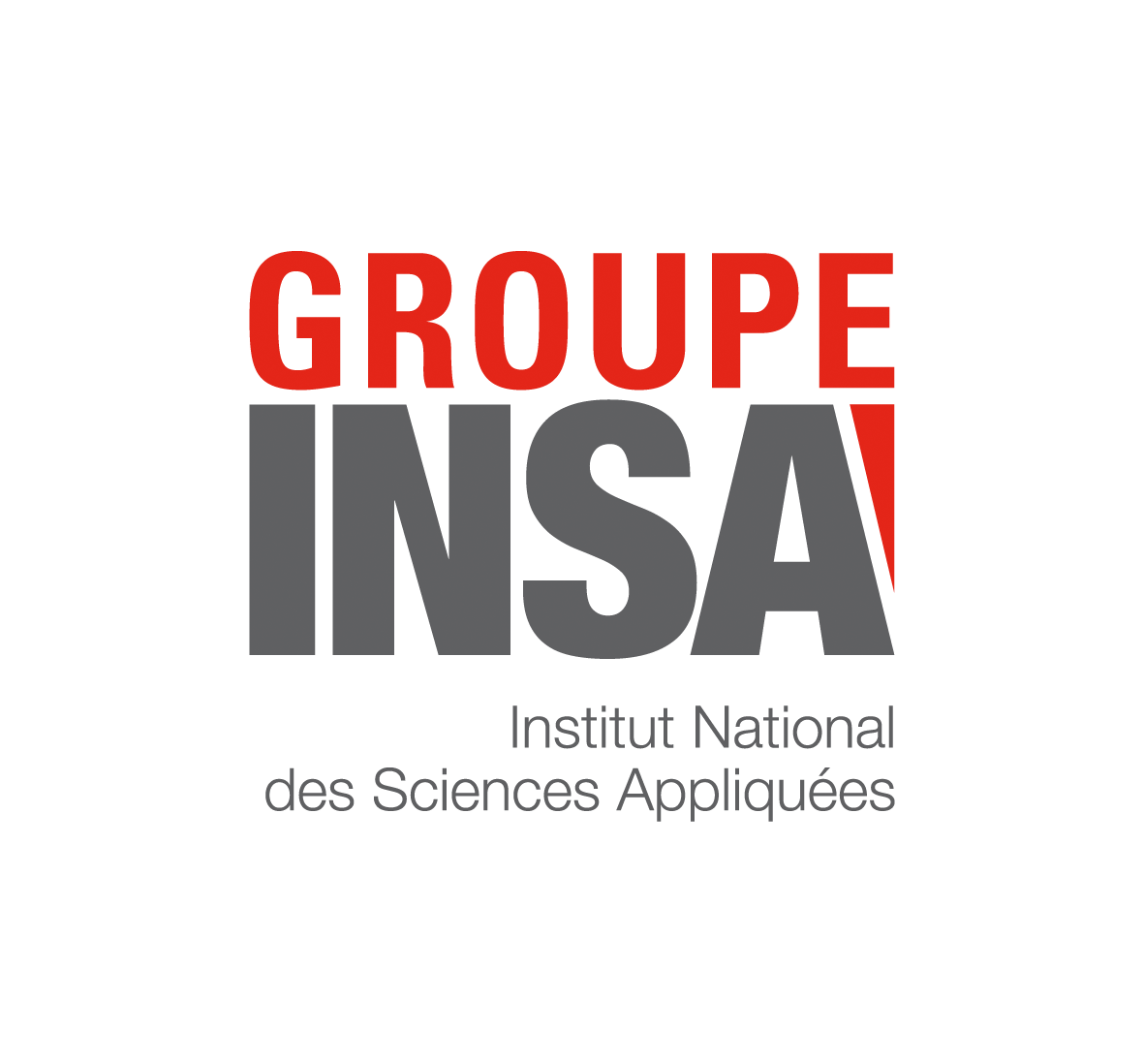 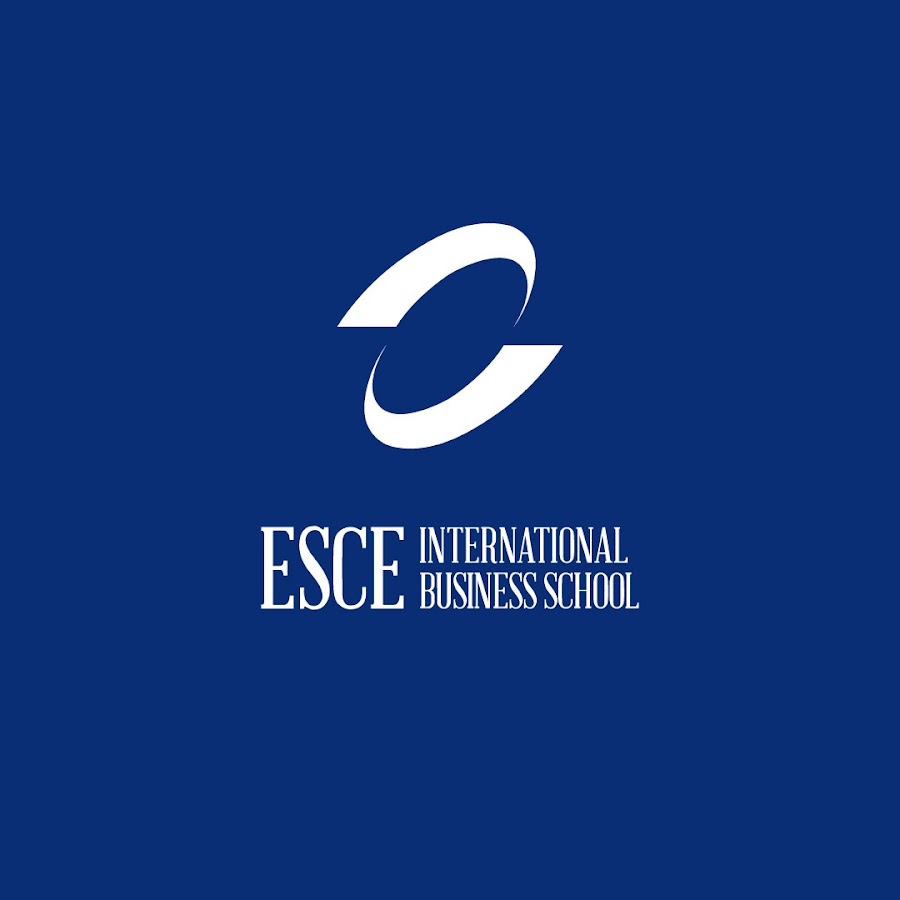